A perfect feat: Eibach brand ambassador René Rast crowned himself DTM champion 2020 at the finale at Hockenheim. The 34-year-old thus continued his impressive career in the popular touring car series, having won three titles in four years. In the eternal leaderboard of DTM champions, the Audi driver caught up with Klaus Ludwig – only "Mister DTM" Bernd Schneider, who won a total of five titles, was even more successful. But the Eibach brand ambassador did manage to break another record: with 24 race wins, René Rast is now the most successful Audi works driver in DTM history. This record has so far been held by two-time DTM champion Mattias Ekström with 23 wins.

"If someone had predicted this to me five or six weeks ago, I would have said they had no idea about motorsport. The race was totally emotional. My car just flew, it was incredibly good and really fast. I was on my own for long stretches, it was difficult to keep my focus," an overjoyed Rast explained after winning the title. "It was my 24th victory in only three years. Now, in terms of victories, I am the most successful Audi driver in the brand's DTM history. That and this third title really mean a lot to me."

Rast, who will compete for Audi in the FIA Formula E next year, had almost lost touch with the top of the standings at the halfway point of the season. But then the native Mindener picked up pace again: The Eibach brand ambassador celebrated five victories in the last six races of the season. With a similar winning streak, the Audi driver already showed an impressive performance in the 2018 season, when he won six races in a row and set a new record. At that time he missed the championship title by only four points. Now René Rast crowned himself the last DTM champion in the era of Class 1 cars, as next year's DTM will feature GT3 cars.

However, just as important as the media presence and sporting successes of René Rast as Eibach brand ambassador is his feedback when he tests newly developed Eibach products on the racetrack for their suitability, durability and performance. Next Wednesday, merely three days after his title win, Eibach's engineering team will once again be putting new components through their paces with René Rast as the new DTM champion on the BILSTER BERG racetrack, in order to incorporate the knowledge gained directly into the development work. 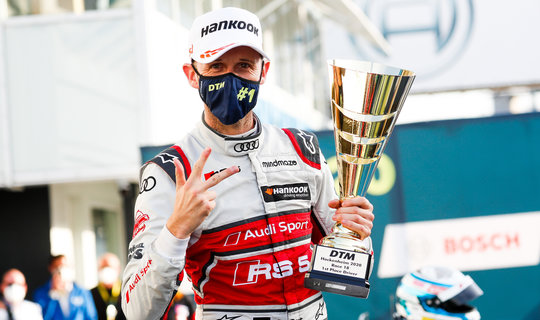 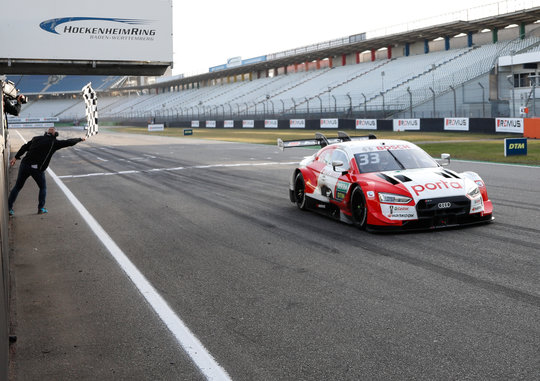 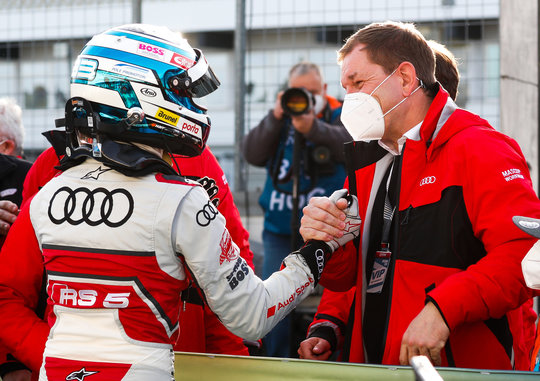