Finnentrop. Eibach is pleased to announce that it has managed to tie the two-time reigning DTM champion René Rast closer to the company as a brand ambassador. The successful racing driver will represent the company from Finnentrop from 2020 onwards.

As one of the world's leading manufacturers of high-quality suspension and chassis systems as well as special technical springs for demanding applications, Eibach is particularly proud to introduce one of the outstanding drivers of our time as a new family member: René Rast. Thanks to his continued performance at the highest level, Rast fits in particularly well with the Eibach world. Since winning the Porsche Carrera Cup in 2008, the likeable East Westphalian has become a major player in international racing and has been able to impressively underpin this position even further: In addition to other championships in the Porsche Supercup and the championship at the 2014 ADAC GT Masters, he has also made his mark on the DTM podium since 2017 with two championships and a second place.

"As a family-run company, we are extremely pleased to be able to bind René, one of the greats in the business, to Eibach. With his passionate, flawless and at the same time level-headed driving style at the limits of what is physically possible, he perfectly embodies the philosophy of Eibach", says Thomas Kirchhoff, Head of Sales & Marketing IAM Germany.

Of course, Rast is by no means unknown at Eibach: Several years ago, he was already a member of the development squad of the Deutsche Post Speed Academy and a guest at various workshops hosted by Eibach. As part of the Deutsche Post Speed Academy jury team, the 33-year-old has been happy to pass on his experience to the next generation of racing drivers since 2018. In short: this forward-looking aspect of his commitment also makes him the ideal partner for transporting the Eibach brand values.

"I am very pleased to accompany Eibach as a brand ambassador and to be able to contribute my experience to the future development, as the company has been an integral and valuable part of the racing scene for many years. I know Eibach's products very well and appreciate their sporty character even off the racetrack. Eibach combines the highest quality with the greatest possible flexibility and decisions are always made quickly and efficiently - just like in a car race! I am very much looking forward to our joint projects". 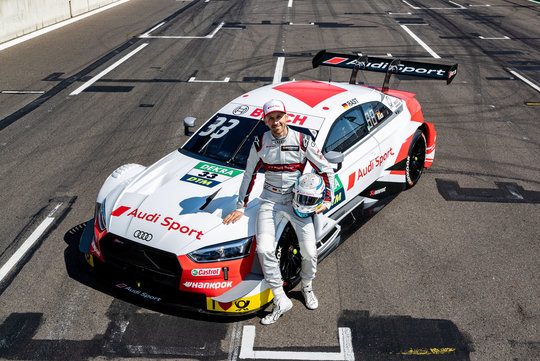 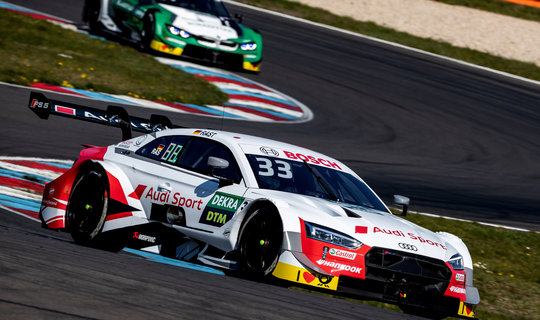 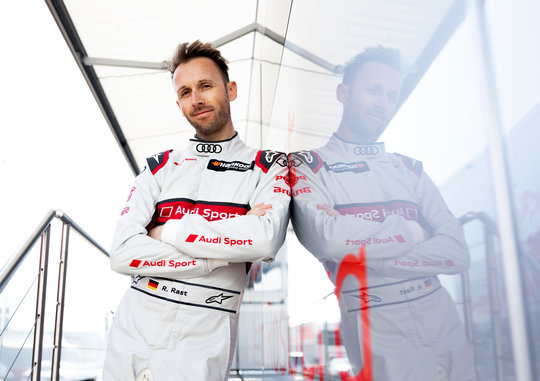 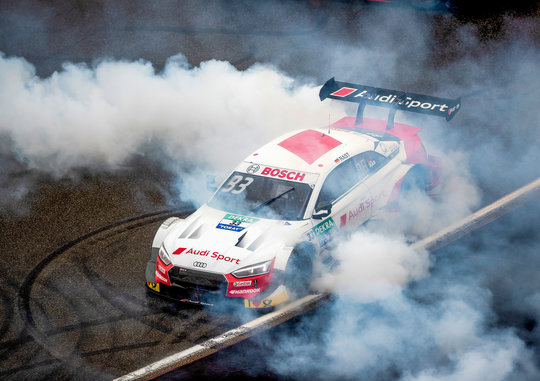 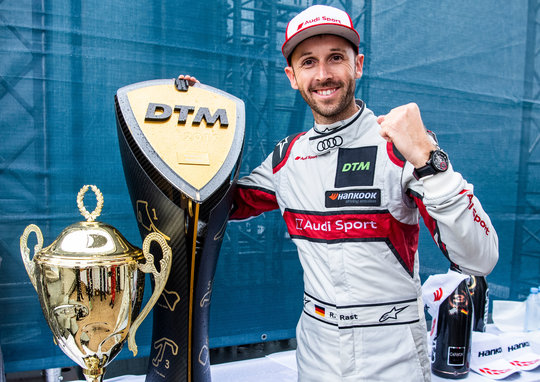 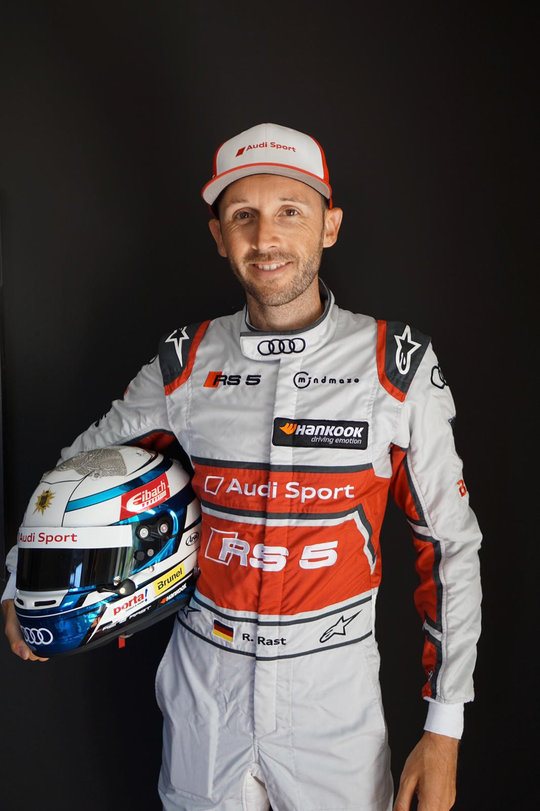 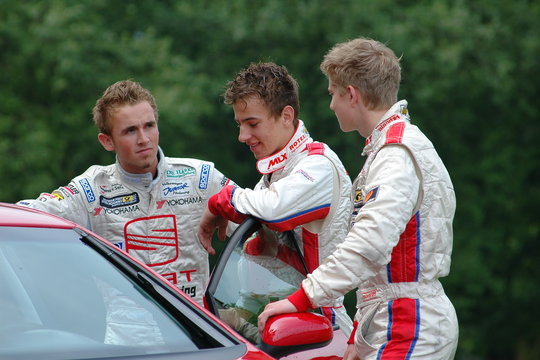 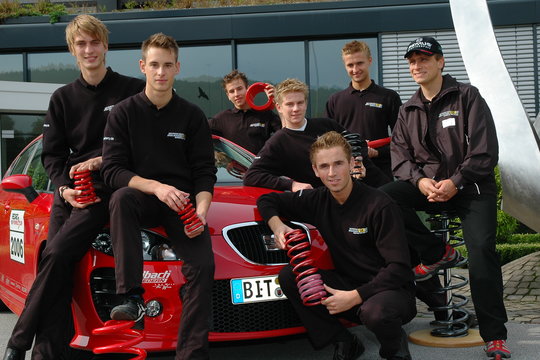