Finnentrop. Eibach is pleased to announce that five vehicles with Eibach Race Springs were among the first ten finishers of this year's 24h race at the Nürburgring. Congratulations to all winners!

Perhaps the Nürburgring's most extraordinary 24-hour race ever was defined by a racing spectacle that could hardly have been more exciting: A constant change between wet and dry conditions, plus a race interruption from 10:33 p.m. on Saturday evening until 8 a.m., as well as a thrilling battle between Audi and BMW characterized the 24 Hours of 2020. Due to the corona pandemic, the 50th edition of the legendary race had to be held in autumn for the first time, thus becoming fully subject to the typical seasonal weather conditions.

Last weekend, a total of 97 vehicles battled for victory in the almost deserted so-called Green Hell. After the race had to be interrupted at 10:33 pm due to the weather conditions, the ROWE Racing BMW M6 GT3 (#99) fought its way to first place after the restart on Sunday morning. Congratulations to BMW and ROWE Racing for the strong performance and the overall victory.

The Audi R8 LMS GT3 of Audi Sport Team Car Collection (#3) crossed the finish line only 15 seconds behind BMW and thus secured second place in the 2020 24h race after an exciting duel in the hot phase. BMW Team Schnitzer (#42) finished third on the podium.

The Haupt Racing Team also took two top 10 positions with #6 in eighth and #2 in ninth place. This means that five cars with Eibach Race Springs finished in the top ten places in this year's 24-hour race.

Black Falcon also has every reason to celebrate: The Porsche Cayman 981 GT4 (#306) secured victory in the CUP-3 class. The Mercedes-AMG GT4 (#38) also managed a podium finish and came second in the SP 8T class. After an accident before the race was interrupted and a subsequent night shift by the mechanics, the Porsche 911 GT3 CUP MR (#35) was able to fight its way up to 22nd place from behind and successfully finished the race despite a second accident.

Congratulations from the Eibach team also go to Sorg Rennsport: The team achieved 2nd place twice with #163 in the V2T class and #239 in the Cup class.

Hyundai Motorsport also finished the 24-hour race at the Nürburgring with a podium finish and is now in 2nd (#831) and 4th (#830) place in the TCR class with the Hyundai Veloster N TCR.

Eibach would like to thank the partners involved for their trust and is looking forward to many more race highlights and successes! 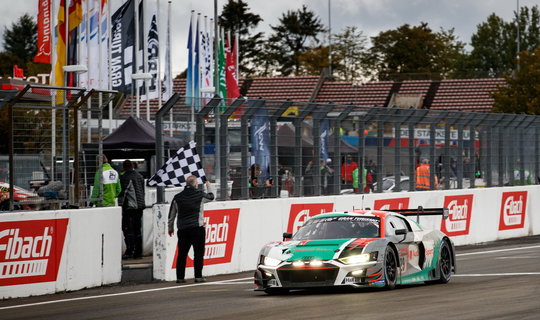 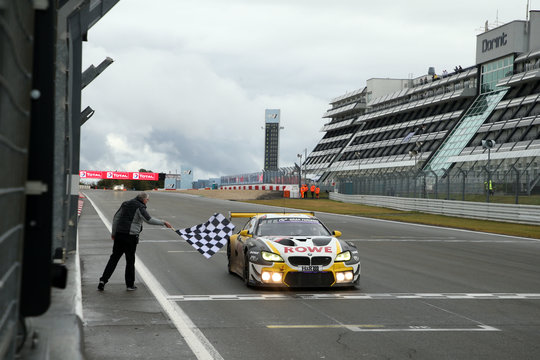 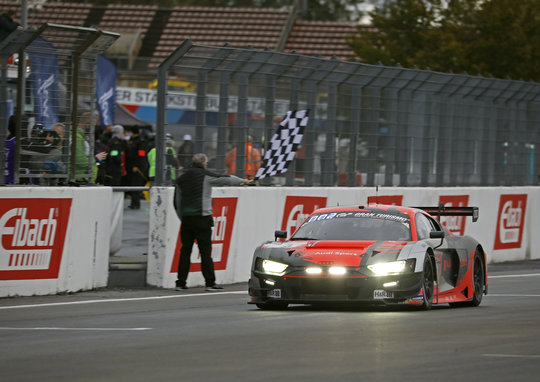 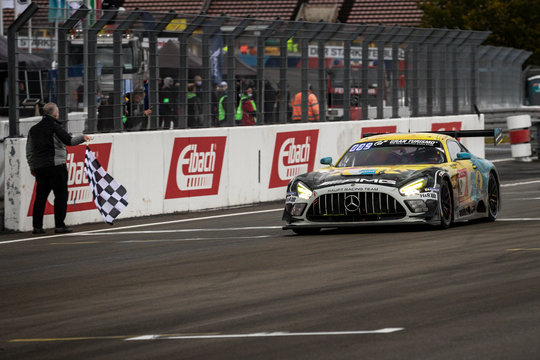 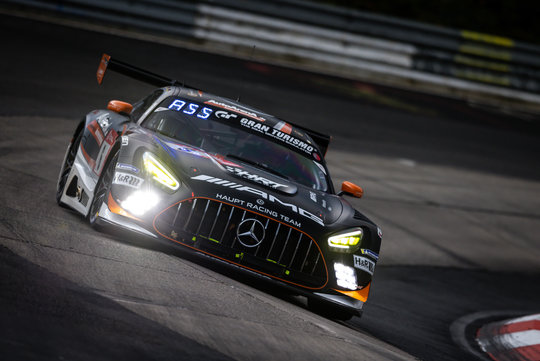 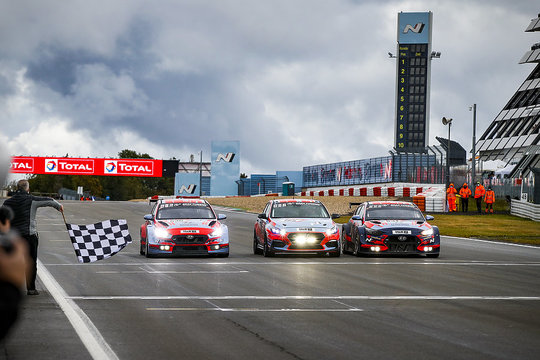 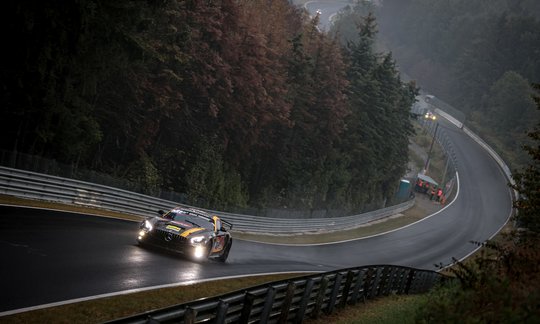 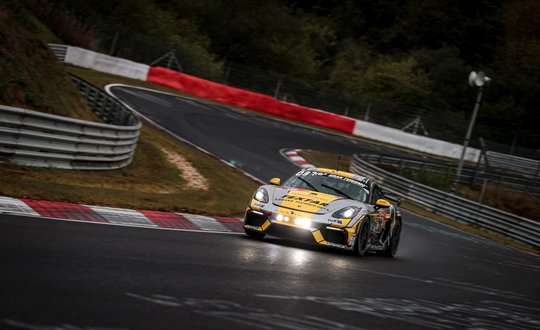 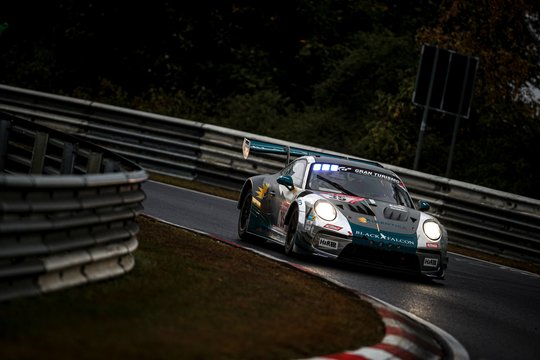